I loved flowing skirts, boots and hats. Still do.


Watching the latest episode of “American Horror Story” instigated a memory. It was a wonderful tribute to Stevie Nicks, or “the White Witch,” as Lily Rabe’s Misty Day called her. “take flight” when she sang along to the background song of     “Rhiannon”

Flying is what I want if I could pick a personal superpower.  Flying in dreams is great, but to truly take flight. I am contemplating.

Years ago  I was living in Michigan with my daughter. We were undulated by a Northern blizzard of snow that came off Lake Michigan. No one on the roads. She asked me if we could go out and play in the snow with the car. I thought too myself, and then told her “If you can get the car out from under the snow piled up on it, then yes, we could play.

An hour or so later after acquiring the services of several neighbor boys she came to tell me she was ready.

No one on the roads. Snow and wind blowing as we carefully made our way. We did circle 8’s in an empty parking lot. When we came back, we warmed up and she said she wanted to go to a little tavern. It was in Saint Joseph called “High’s Saloon” It was always Christmas ready all year round. Lights twinkled, trains huffed and puffed overhead, many pieces of memorabilia like TGI Fridays before they changed.

We walked through the snow, barely able to see and it was so cold.

On the way back she stopped and we did a bit of Christmas shopping at a small shop that had no other customers. Walking home we realized we had left our doggy bag with potato skins, nacho’s, my mouth was watering.

A few weeks later she presented me with  my gift. A life-size poster of Stevie Nicks. She knew I loved the “Nicks”

The Nicks Spin was what it was all about.

Stevie’s fashion sense became my own. It was part gypsy, medieval, gothic.

I loved flowing skirts, boots and hats. Still do.

This is all about the Spin Lady.

This is a RARE one folks, to begin with it’s a white label PROMO radio station DJ copy that lists the four deleted tracks “Rocks And Gravel”, “Let Me Die In My Footsteps”, “Gamblin’ Willie’s Dead Man’s Hand” and “Talkin’ John Birch Blues”, but those songs are NOT on the record itself, it actually plays the songs as listed on the record album cover.

Bob Dylan
Let Me Die In my Footprints

There’s been rumors of war and wars that have been
The meaning of the life has been lost in the wind
And some people thinkin’ that the end is close by
“Stead of learnin’ to live they are learning to die.
Let me die in my footsteps
Before I go down under the ground.

I don’t know if I’m smart but I think I can see
When someone is pullin’ the wool over me
And if this war comes and death’s all around
Let me die on this land ‘fore I die underground.
Let me die in my footsteps
Before I go down under the ground.

There’s always been people that have to cause fear
They’ve been talking of the war now for many long years
I have read all their statements and I’ve not said a word
But now Lawd God, let my poor voice be heard.
Let me die in my footsteps
Before I go down under the ground.

If I had rubies and riches and crowns
I’d buy the whole world and change things around
I’d throw all the guns and the tanks in the sea
For they are mistakes of a past history.
Let me die in my footsteps
Before I go down under the ground.

Let me drink from the waters where the mountain streams flood
Let me smell of wildflowers flow free through my blood
Let me sleep in your meadows with the green grassy leaves
Let me walk down the highway with my brother in peace.
Let me die in my footsteps
Before I go down under the ground.

Go out in your country where the land meets the sun
See the craters and the canyons where the waterfalls run
Nevada, New Mexico, Arizona, Idaho
Let every state in this union seep in your souls.
And you’ll die in your footsteps
Before you go down under the ground.

My brother is what I like to fondly call the Mountain Man.

He camps in the great Pacific NorthWest. Pans for Gold, hunts Bigfoot and always has his dog Ripley by his side.

The man of many stories and adventures 🙂

I n the past week we have lost Donna Summer at the age of 63.

Now Robin Gibb 62 has succumbed to the cancer that had undulated his body.

Robin joins his twin brother Maurice and Andy with their good friend Donna.

It must be a heck of a jam going on.

This young lady is just 15. Her name is Birdy.

At any rate the Season 3 finale had everyone including Elena gasping for air.

Elena is now a vampire, thanks to Meredith’s intervention at the hospital. When Jeremy (Steven R. McQueen) brought her in, Meredith neglected to tell him that his sister’s injuries were worse than he thought, so she decided to inject some vampire blood in for good measure.

I think I will go back to the beginning and watch all the recordings on UVERSE.

Based on the best-selling book series, THE VAMPIRE DIARIES is the story of two vampire brothers, obsessed with the same gorgeous girl, who are battling to control the fate of an entire town. In season one, Stefan and Damon Salvatore returned to their hometown of Mystic Falls, Virginia, for very different reasons. Stefan was determined to get to know Elena Gilbert, who bears a striking resemblance to Katherine Pierce, the beautiful but ruthless vampire the brothers knew and loved — in 1864. Damon, on the other hand, was intent on releasing Katherine from the tomb where he believed she was trapped by a witch’s spell all those years ago. In the explosive season finale, Elena’s uncle set a plan in motion that saw the return of the vengeful Katherine Pierce.

In season two, Katherine’s appearance and her precise manipulation threw a wrench into the love triangle between Stefan, Elena and Damon. Stefan and Damon later faced their greatest challenge yet — the arrivals of Elijah and Klaus, two of the powerful “original” vampires. Season three revealed the history of Klaus and The Original Family, as well as the surprising friendship Klaus and his sister Rebekah shared with Stefan decades earlier — until Klaus compelled Stefan to forget they’d ever met. In the present day, Klaus’ return led to Stefan’s descent back to his violent “Ripper” ways. Elena and Damon worked together to bring Stefan back from the edge, even as they struggled with the guilt of their growing bond. Meanwhile, Klaus found himself irresistibly drawn to Caroline Forbes, forcing Caroline’s boyfriend, Tyler Lockwood, to break his sire bond to Klaus and claim Caroline as his own. Finally, the life of Alaric Saltzman, Elena and Jeremy’s trusted teacher and guardian, took a terrifying turn when Klaus’ mother, Esther, used witchcraft and Bonnie’s unwilling help to turn Alaric into a powerful vampire who hunts down and destroys other vampires – the ultimate vampire hunter.

Season Four begins with the knowledge that everything is changing. As Elena and her friends enter into the final stretch of high school before graduation sends them off on different paths, their bond to their home town of Mystic Falls takes on a deeper meaning when a new villain seems intent on destroying it.

September-October will be here before I know it.

Birdy sang it in Season 2 episode “The Sun Also Rises” 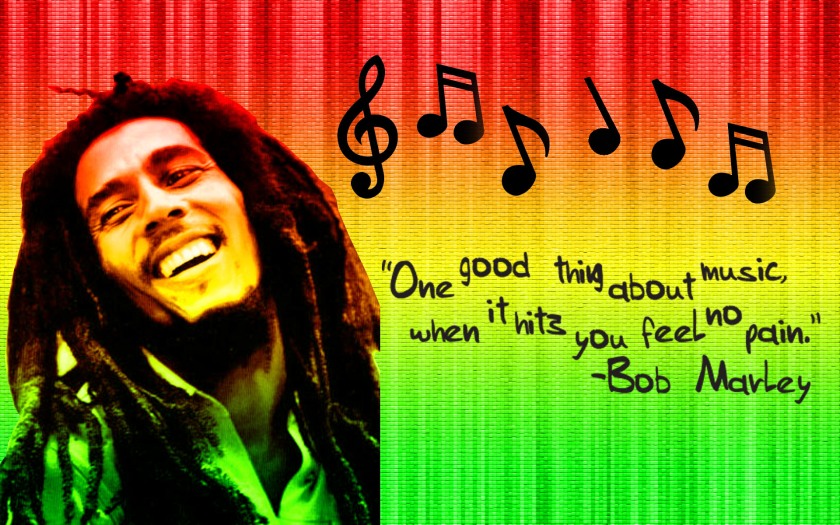 Iceland….this is lovely. The music by Sigur Ros is eerie yet peaceful.

If for any reason you can not play the demo, here it is from UTUBE.