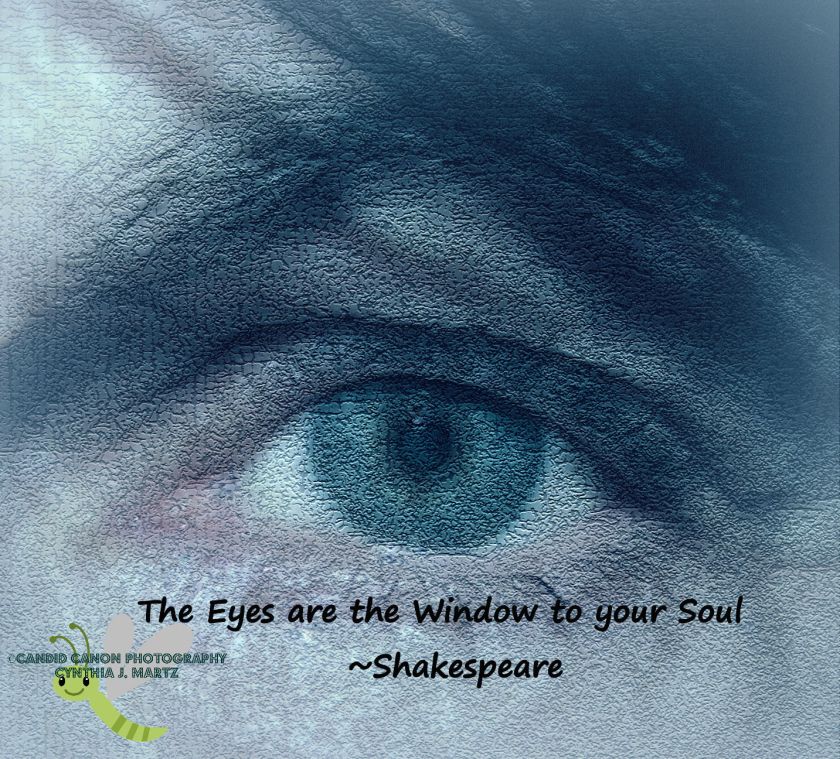 Eyes are literally the windows to the inner most aspects of our personality and character traits.  If you look into someone’s eyes, you can easily tell if they are scared, sad, or worn down inside.  But if you look even closer, you will also be able to see what kind of psychology and personality that person has.

Eyes are literally a window into people’s souls.

Window to the Soul

I have always had a fascination with eyes. A book that hasn’t been read. A person’s eyes can be as revealing as opening and reading that very first page.

Your interest is heightened with each turn of the page.

Have you noticed how a baby’s eyes are so big and wide ? They seem to want to take in as much as they can and just as quickly.

Eyes that seem to twinkle. If you look at baby photo’s and than photo’s of the individual as they age you see the eyes do not change.

Your face as it ages makes the eyes seem smaller and further apart. In actuality they are the same size they were when you were three months old.

You just don’t look as adorable.

Your eyes have lost much of there sparkle and crow’s feet have taken up residence.

They have seen many things.

Pain can easily be seen in eyes. Lack of sleep makes the eyes look tired and darker. Drugs and alcohol dull your eye shine.

Just as eyes seem to light up at times when a loved one is present.

The dullness is all too clear when something or someone is lost too them.

The sparkle seems to dissipate and tears fall freely.

Iris biometrics which is highlighted in the amazing film “I Origins” it reminds me that our eyes are in fact similar to a fingerprint.

The pattern uniqueness of the iris is spoke of in Jeff Carter’s TEDxKC  Extreme Identity.

“An iris scan is really the ultimate in security. To give you an analogy—fingerprints would be the floppy disks; an iris scan is the solid-state hard drive.” 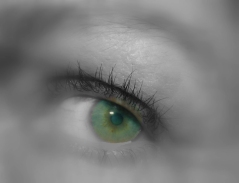 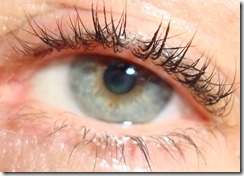 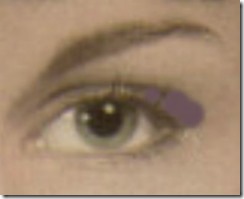 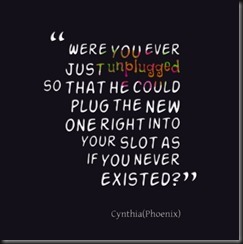 A fool or a silly person.
Analysis: The word “fool,” unless you’re Mr. T, is sometimes woefully inadequate to express the stupidity of the person you’re talking about. So use Ninnyhammer. Or at least ‘Ninny’. 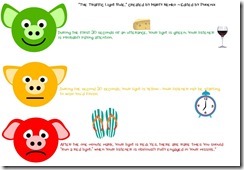 Can we have a bit of whine and cheese with that please ?

I know for a fact I talk too much. I’ve been told to Shad Up on more than one occasion.

Wine really brings it out of me, like the intensity of water cascading from a waterfall.

I just have so many stories, experiences.

My dad was a great story teller. I could listen for hours the way he described situations. I miss his spirit, his enthusiasm for life. 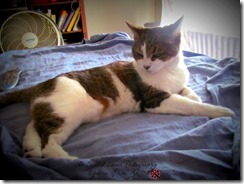 She is such a curious and serious feline. Very petite.Doesn’t seem to age.

Her tail quivers like a rattlesnake without the rattle.

Cats are a mysterious kind of folk. There is more passing in their minds than we are aware of.
Sir Walter Scott

Although a tail in motion isn’t usually a positive sign, exceptions do exist. For instance, if your fluff ball’s tail is shooting straight up into the air while it’s vibrating and shaking, she is probably feeling giddy about something. If your cat reacts this way upon seeing you, take it as a huge compliment. After all, cats never lie about their emotions — one of the greatest things about them. 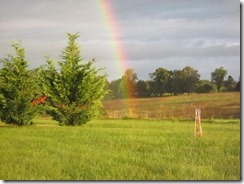 Always keep looking up, or you might miss it. On the other hand occasionally look down so you don’t trip up

Remember the rainbow, not the storm.

Your reality is how you perceive the illusion of it.

“When experiencing profound love, but unable to change for the better, losing this love can repair another.

To quote Carol Burnett, ‘You have to love someone enough to let them hate you.’

it, if love by itself is not enough. The loss of it can be profound.” 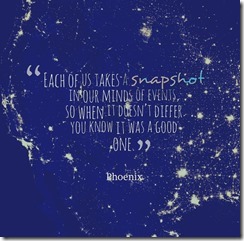 I just researched it and found she changed the name as it is called something else entirely. Or perhaps I just remembered it that way, the way she would take a deep breath and say “Oh My” 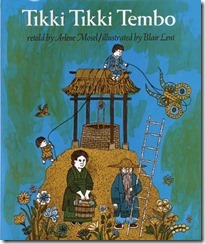 https://en.wikiped”Cover of Tikki Tikki Tembo by Arlene Mosel” by Source (WP:NFCC#4). Licensed under Fair use via Wikipedia – 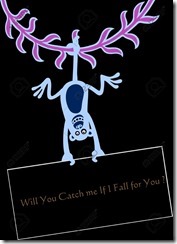 “Some people are simply that way; they won’t let go of the branch, till they have a firm grip on the next.
Yep, some people, are like monkey’s on a tree. They hold on to that limb for dear life. They only let go when they are positive someone else is waiting to pick them up.”