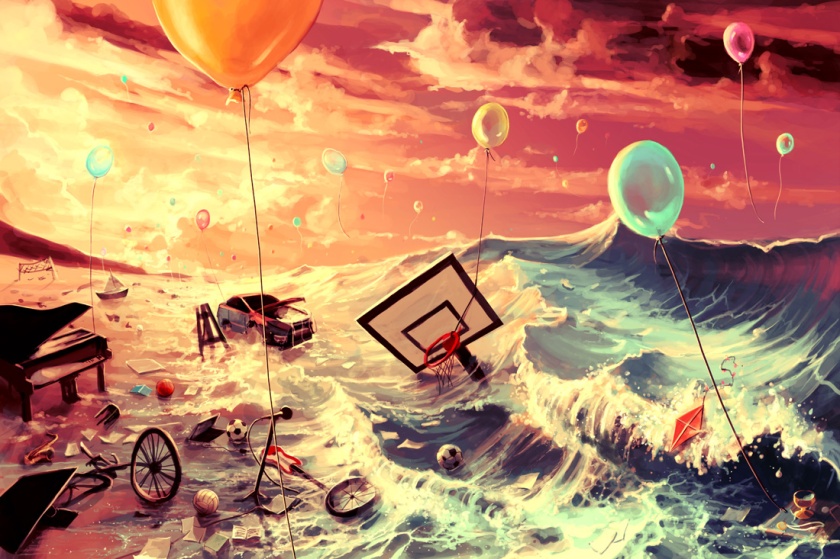 During my nap today.
I dreamed I was in my house.
Everything was in place and clean.
When I woke their was all kinds of furniture, dishes, clothes in the front room. The exterminator was spraying a huge bird that had flown in.
He fell to the floor and I noticed he was so beautiful,

a phoenix bird.
To dream of a phoenix stands for rebirth and eternal life. It may also indicate a past that continues to haunt you.

I immediately started reviving him so I could free him.
I told the men to leave because I had animals and did not want the poisonous sprays getting into there tiny lungs.
I also told them to take all that furniture and stuff with them.

I told them to lower the music or I would have her evicted. She was looking around and saying “what did you do with this and where is my little trinkets ?”

I told her I did nothing with her stuff which in my dream I had not.

The dog was writhing and howling in pain, the cats were all crying and babies were screaming.

That is when we noticed the brown paper layers that were in front of a unique shelving. We began tearing them off one by one and nothing was there but empty shelving.

All our crystals and keepsakes gone.

The dog died and froze.

I was holding on to Minnie but she wanted down.

A lady was sitting in a chair and said what the heck is that and turned it upside down.

Babies still alive, but dying fell on the floor screaming, covered in scorpions and spiders.

That is when we first saw the crawlers, the poisonous spiders, red tipped scorpions that kill with one sting.

They were everywhere as if someone had came in and released them too do their deathly deeds.

I was awakened suddenly by Shy Cat howling in a way I had never heard before.
A forlorn, cry. Than total silence.

I got up to check on him, my cats and birdies.
I made coffee.
I can not sleep now.

I have been drinking lots of water. I went to bed at 1.
Did not watch anything craze on TV before sleeping.

To dream of a spider denotes that you are being ignored and overlooked by others. Perhaps you feel that it is best to avoid someone or something that will only influence you negatively. The spider also represents female strengths and intensity. It may be implying that there is some entity trying to keep you safe from your own actions. If you kill a spider, it indicates that you will soon face hardships and obstacles.
To see a spider spinning a web implies that your energies and exertions will result in great gifts. This can be in the form of career advancement, elevation in social status, or prosperity. Spiders represent imagination and artistic nature.
On a negative note, spiders may suggest that you feel stuck in a negative relationship. Perhaps your significant other is being too dependent on you. It can indicate that you are being influenced by someone or something that is detrimental to your happiness or safety.
To see a spider climbing up a wall in your dream implies that you will achieve your goals in the near future.
To dream that you are bitten by a spider symbolizes an issue between you and a female associate. You may be feeling entangled in a relationship that you no longer want to be a part of.

To dream of a scorpion signifies an experience that has caused you great pain or grief. It may also indicate insensitive and resentful words or thoughts that an enemy holds about you. Your dream warns that you may be treading into a territory that can only bring you sorrow and loss. The scorpion symbolizes change and a new beginning. It may be necessary for you to discard previous beliefs and ideals and adopt new ones. Also, the scorpion may be a symbol of a person who was born under the Scorpio zodiac sign.
To see scorpions floating in water signifies that you must resign yourself to the fact that an event or situation has indeed occurred and cannot be changed. There is a possibility that you are experiencing the stages of grief and learning to continue on with your life.