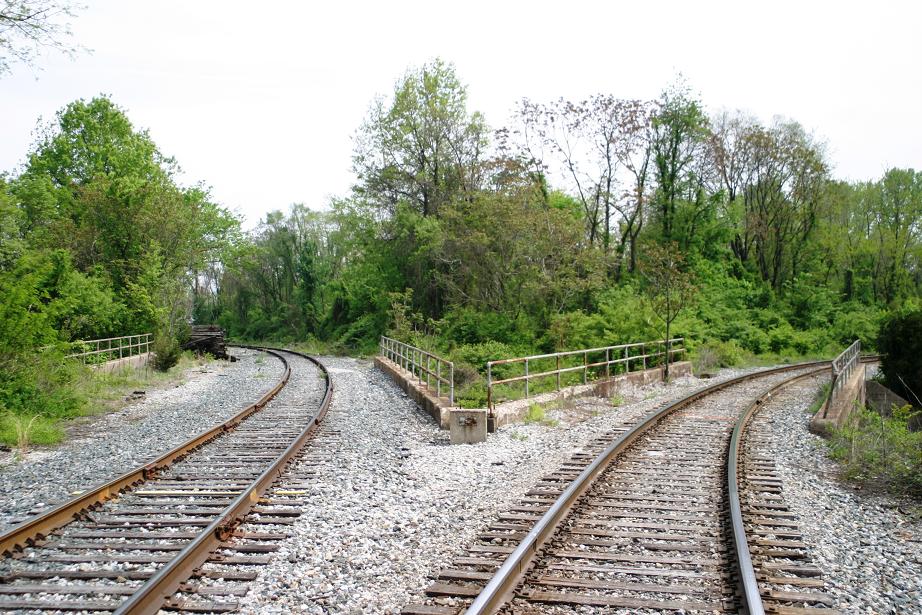 Two roads diverged in a yellow wood,
And sorry I could not travel both
And be one traveler, long I stood
And looked down one as far as I could
To where it bent in the undergrowth;
Then took the other, as just as fair,
And having perhaps the better claim,
Because it was grassy and wanted wear;
Though as for that the passing there
Had worn them really about the same,
And both that morning equally lay
In leaves no step had trodden black.
Oh, I kept the first for another day!
Yet knowing how way leads on to way,
I doubted if I should ever come back.
I shall be telling this with a sigh
Somewhere ages and ages hence:
Two roads diverged in a wood, and I—
I took the one less traveled by,
And that has made all the difference.

I wanted to play this number today. I never play. The lotto was down.

Burning sage in my abalone shell.
When you think about how the shells are made while the critter lives within.It’s story,this shell and the sea surrounding it. Both with the sand somehow created this so unique pattern. The memories it speaks through patterns. So cool. 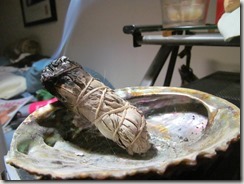 All night dream, in dream I was sick, doctors, blood tests. Bill at Perry’s Restaurant concerned. Lost,  disoriented and woke the same. I am going in circles. Just made coffee. I think it is because I get up so many times during the night. I do not have fully rested and uninterrupted sleep. Pee or Cat calls keep me on alert so too speak.

3:20 PM 6/13/2017
Researched a school in Frederick. East Frederick Elementary, now closed. I was the Librarian Aid, working for the Board of Education. Not an easy feat to get hired. My supervisor was Kathryn Van Tries.

I did the window displays. My dad would bring hay bales and corn stalks in the fall. So pretty with the dried fallen leaves. My favorite time of year in Maryland.

At any rate while reading Peter Rabbit to the 1st and 2nd graders, I included freshly brewed chamomile tea. I put them all in nap zone shortly after. Parents did not appreciate my doing so and I was reprimanded and later I resigned.

What instigated the search was someone posted the old unused railroad tracks in Frederick, Maryland, the one I had so many bicycle accidents trying to ride over the rails.
One day I was on the way to the school job and was a mess when I arrived.The tracks won. My bike was twisted and so was I.

At the same location looking south towards Frederick. Photo by Dan Goldstein, September 2011. 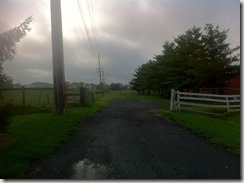 Both my dad and Uncle worked on the B&O railway trains.

Old Time Vintage Tour
Ride in vintage 1920s passenger cars or on an open flatcar as your rail excursion runs past a 100-year-old lime kiln, and then out into picturesque Maryland farm country.

The southern abandoned section of line is about 2 miles long in and around Frederick. The tracks are removed from the MD route 26 crossing (the entire road has been re-graded), but south of there they are still place. All grade crossing signals are gone and the flange ways are filled in but the tracks are there, parallel to East Street for some distance, with a portion of street running in the city of Frederick. There are some old freight spurs along there, too.

The tracks end at the corner of East Street and East Patrick Street (MD Route 144) at the southeast corner of downtown. About 1/4 mile south of that point is a “new” Frederick passenger station, as MARC (Maryland Rail Commuter) service was re-established to Frederick in 2001. This track to the station is an old B&O spur.

Topo maps show there used to be a bunch of interchange freight tracks near the corners of East Street and South Street, but these were all removed before 2001, though some of the old industries still have warehouses there.

The northern section of the abandonment runs from Taneytown to Kingsdale, then into Pennsylvania and Littlestown, Sell and into Hanover. The section of this former PRR line from Hanover to York was later operated by the Maryland & Pennsylvania (aka the “Ma & Pa”). In Hanover, a short segment of track remains to serve some warehouses. Between Hanover and Littlestown some track segments remain, but none remain in Littlestown. 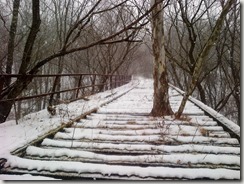 This was my graduation photo.

9:27 PM 6/13/2017
Cynthia says~If I think of something anything and I don’t make a written or truly mental note it is like an elusive dream. No bits and even less pieces. 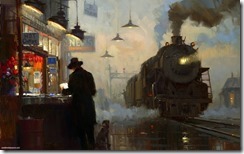 ….The look on my Dad’s face was stern and perplexed. My Mother had that half-smile with the bluest twinkle in her eyes.

It was mid morning. My younger sister and I had moved to New York City that summer. We had rented a small ground level apartment next to a bakery. The windows were covered in wrought iron. The ceilings were like those in a church and the huge skylights let the bright morning light shine into our realm; much to our dismay on a morning such as this.

Edie and I had went out the night previous. New York City Nights…We brought late night “Party Till” persons back to our place. The beds had been used but not for sleeping.

Going to sleep was not an option; as the parents were coming in on the morning train. Morning had already begun, as I sit on my bum in the loo contemplating the day ahead.

As I read some old news from our news rack, I heard Edie say “Do you think we could go BY a grocery and stock up on their favorites including Mom’s biscuits and dad’s sausage he loved”

She did not seem as amused as I was.

The windows had all  been opened. Our over night guests vacated our castle just a few hours before. We didn’t want any lingering odors of smoke, burnt pizza or  other contraband greeting the folks bright and early.

My legs were numb. I had sat too long in the loo. The curtain to the window was blowing slightly. I could hear the street sounds and smell the bread already in the ovens. The morning rush of city dwellers and out of city subbers had begun.

That’s when I noticed Mom and Dad standing outside the window.

They had arrived earlier then we expected.

“A true spirit visitation dream supports the notion that a loved one is never far away, guiding and contributing to the life of the dreamer. It eases the longing for re-connection and inspires faith in an afterlife. Guiding souls are not on a spiritual platform above us looking down but are invisibly amongst us blessing us daily with their love and offering a helping hand.”

Quote above from unknown source.